Computers, tablets and smartphones streamline the way most of us do things like shopping, banking and, most importantly, keeping in touch with friends and family. But despite this, studies as recent as 2019 found that 2.8 million people over 75 years old did not use the internet, and only 7% of over 75s made regular video calls.

For care providers to the elderly and those with elderly relatives, it can be tempting to introduce them to mainstream devices. But trying to make iPads or Facebook Portal fit a user group they weren’t specifically designed for can cause frustration and sometimes a complete resistance to the technology. As much as 40% of technology installed in the home is never used, but there is evidence that more than 50% of seniors’ technology issues are to do with usability, which can be solved with better design.

The issue with touchscreens

It is often believed that touchscreens are the way to make technology more accessible. Touchscreens are considered natural and easy to use by product designers, with structured menus and clear actions to each button, and are therefore often used in products designed to assist the elderly. So why do some older people find them inaccessible?

No Isolation’s new research reveals that there are at least 5.6 million unique people over the age of 65 in the UK who find touchscreens difficult to use due to health and physical barriers.

A common misconception is that touchscreens require warmth from the skin to work, but that is actually not the case. Instead, the skin must have enough moisture to conduct electricity. As we age, we lose moisture from our skin, our fingertips become dry, and some skin conditions can cause abnormal thickening of the skin which can also hinder electricity passing through. It can therefore be difficult for elderly hands to operate smartphones and tablets not simply because they are unfamiliar, but because it is physically not possible.

Multiple studies show that anywhere between 60% and 99% of seniors are effected by dry skin. Others reported that dry skin meant touchscreens didn’t recognise the touch of 25%-28% of participants. Applying these statistics to the UK population of over 65s means it is possible that touchscreens are inaccessible for up to 1.98 million people.

Styluses are commonly proposed to address the difficulty of touchscreens in the elderly, but interactions such as rotate and zoom require multiple touches and are not possible to simulate with a stylus. Medical conditions such as multiple sclerosis, Parkinson’s and arthritis can also make them awkward and difficult to use. The gestures themselves can be difficult for people with reduced muscle function in their hands or arms. Therefore the precise movements needed for styluses, touchscreens, and even computer mice and touchpads, can be problematic for many older adults.

In the UK, 2.95 million people over 65 have subjective cognitive decline, another direct barrier to seniors' use of touchscreen devices. Studies have shown that 45% of seniors experience difficulty using an iPad due to cognitive limitations, and less than 50% of seniors with dementia manage to use technology independently.

Accounting for those with leathery fingertips, reduced muscular function and subjective cognitive decline, the total number of people who are likely to experience problems with touchscreen devices is 5.6 million.

When designing technology for the elderly, and those who fall outside the mainstream, barriers like these must be taken into account. With communication and day-to-day tasks moving to digital platforms, a large demographic risks becoming isolated and cut off from the way the rest of society communicates. For technology to be truly inclusive it must be designed around the needs and limitations of its user group; we should not assume that what is second nature for one person applies universally.

This can mean opting to design something simple and not overcrowded with various features. No Isolation’s Komp is one example of technology that does this. Without touchscreen, it can be used to video call with children, receive photos of grandchildren, and receive appointment reminders from carers. It has only one button, enabling its user to keep in touch with their family independently, without assistance and on their own terms.

As the son of one Komp user recently said:

Sometimes brilliance is in the simplicity with which complex problems are solved.

Karen Dolva will be speaking on the panel “Tech for good; solving the most pressing societal problems through technology” alongside executives representatives from Humanized Internet, CAST and Unima exclusively at Reuters MOMENTUM this October 27 – 29. For more information, and to secure a free ticket to attend, visit Reuters website below. 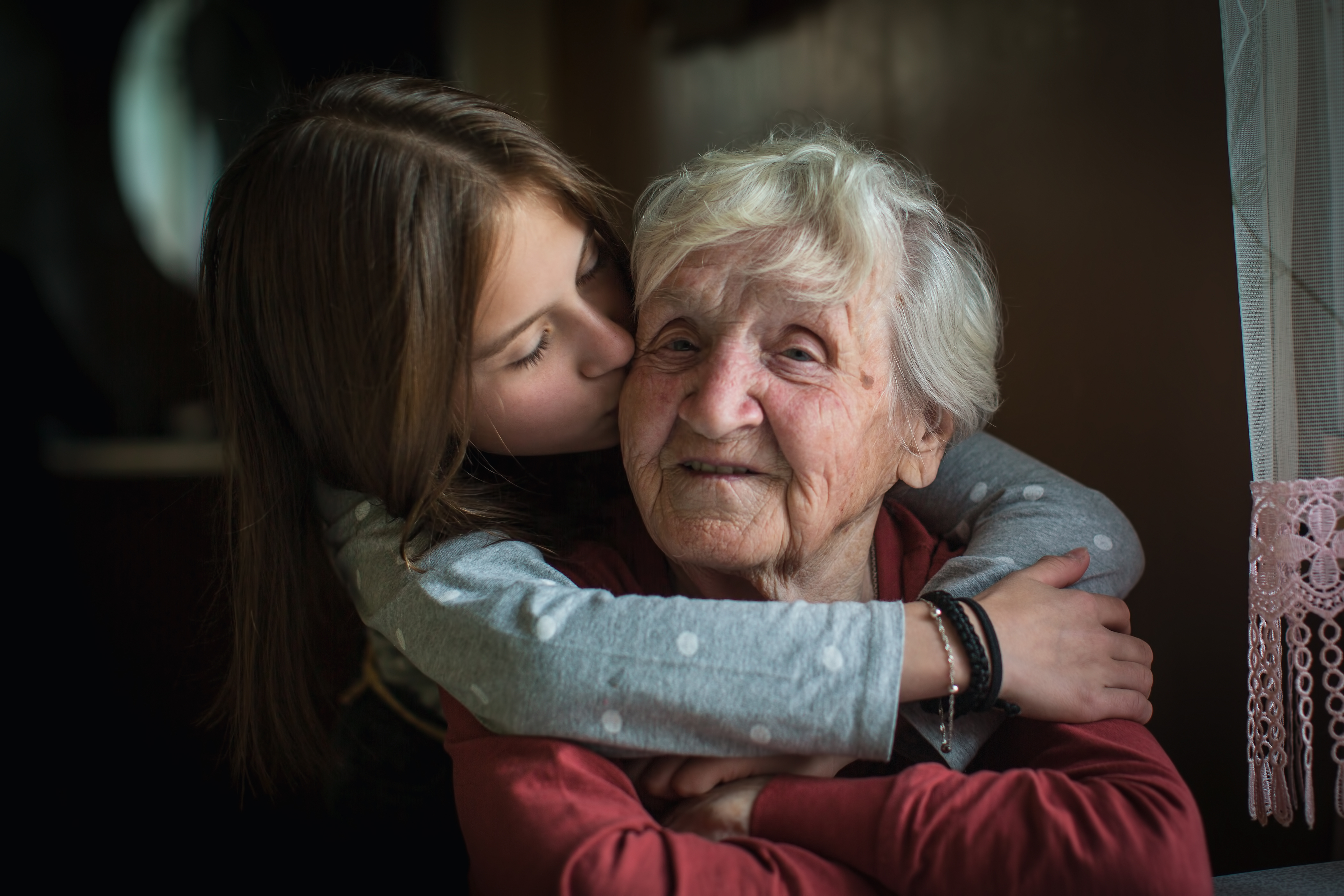